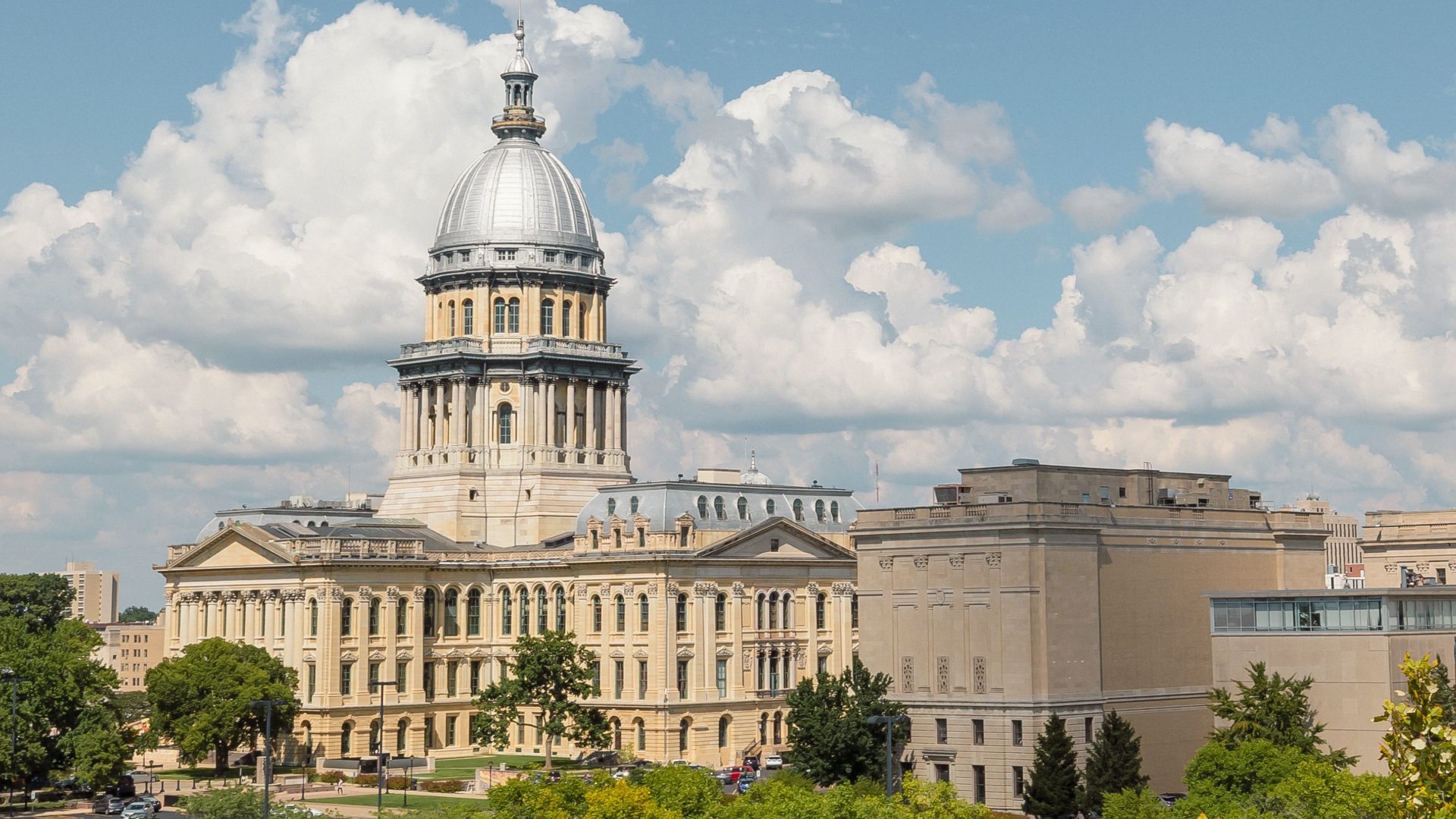 The Illinois Automobile Dealers Association is an organization of 700 franchised new car and truck dealers founded in 1920 whose purpose is to promote an ethical, favorable business climate, and to serve the common needs of its members through services, education and representation.

IADA is dedicated to helping its members realize the full potential of their individual dealerships, while providing the kinds of services and support that only a strong, central organization can generate.

The Illinois Automobile Dealers Association is the only trade organization representing all franchised car and truck dealers in Illinois.

In 1920 a group of car dealers from around the state of Illinois joined together to accomplish what a number of widespread local associations had been unable to accomplish. The automobile dealers believed the auto industry was capable of becoming a huge force and a more powerful and unified organization was needed to serve and protect its interests. As a result, the Illinois Automobile Dealers Association, the twelfth state automobile trade association in the nation, was chartered. The Association headquarters was opened in Peoria, Illinois and began its 32 years of service to the new automobile dealers. The new association had a membership of 600 franchised dealers and was divided by senatorial districts, with one dealer from each district elected to sit on its governing board.

In 1953, the association headquarters moved its offices to the capital of Illinois to be nearer to the state’s regulatory offices; namely, the General Assembly, the Secretary of State, the Department of Revenue, and all other offices which had rule making authority affecting the auto industry. Today IADA is recognized as one of the most influential organizations in the state due to its relationship with the Illinois General Assembly and with state department officials.

Since 1920, IADA has been dedicated to serving the car and truck dealers’ needs in Illinois. United through membership in IADA, members seek to achieve through “one voice” that which is impossible or too expensive to achieve alone. 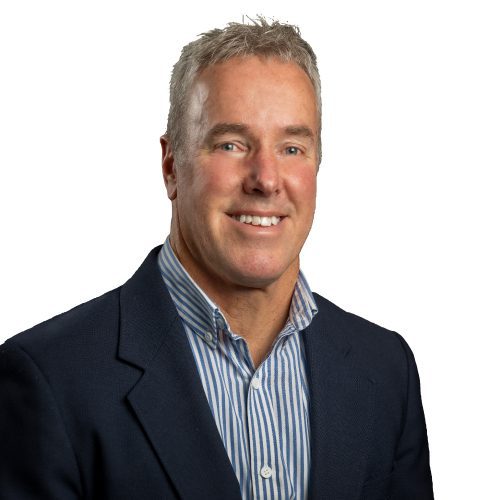 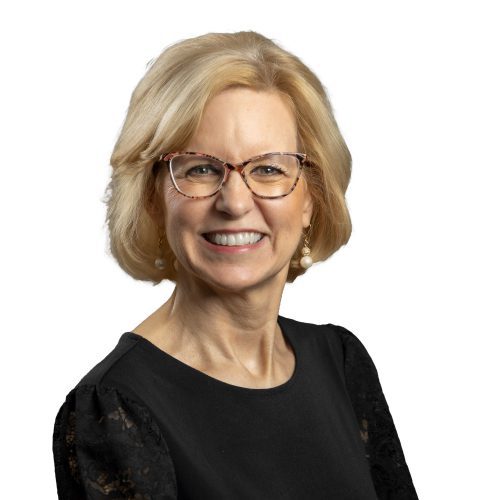 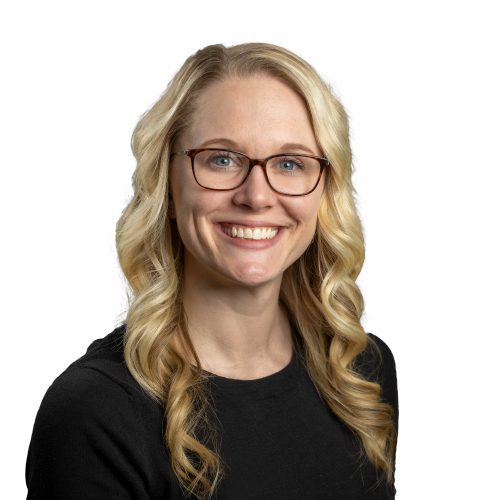 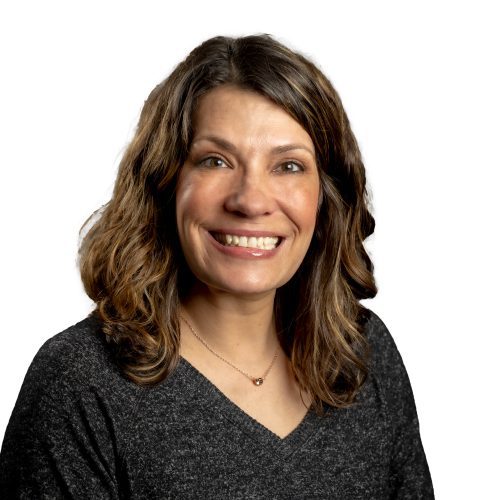